Polarized lenses: the best guide to understand it

Many of you know what polarized lenses or polarized glasses are. Others may have heard of them. Some won’t know about them.

I hope that after reading this article, you can answer this question

What are polarized lenses?

I hope you can understand their benefits and how to distinguish them from sunglasses with traditional lenses.

Etymology of the word Polarized

It must be said that the term polarized has its origin in two Latin words: polus and izar. The meaning of “polus” is very easy, POLE; however, “izar” means “to convert”.

If we combine both terms, we can say that polarize would mean: to change the poles. This definition is very close to the real meaning of the word. 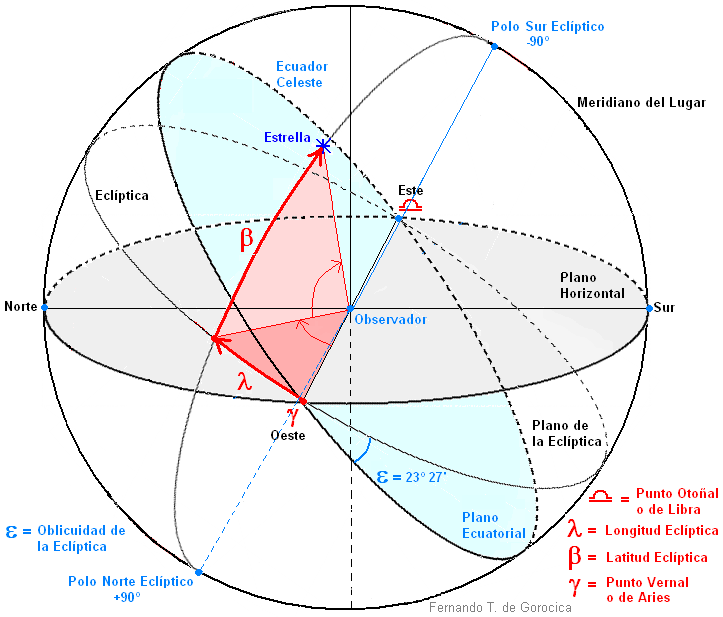 You’ll have to think about axes if you want to go further. Poles mark the vertical axis of the earth, and the horizontal axis would would defined by Ecuador.

By applying this to the lenses, we can say that polarized lenses have both vertical axis and horizontal axis. In fact, polarization is based on the division of both axes.

So far so good? It is important to have this concept clear before we continue.

Now let’s talk a little bit about light and the way it travels. Our common belief is that light and light rays in general are straight lines, but this is not exactly true. Light is electromagnetic waves that spread as shown in the following figure. 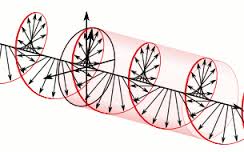 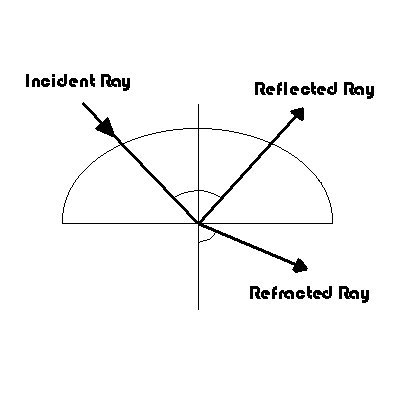 This figure explains the phenomenon of reflection, that is, light travels through the air and, when it reaches a different surface, a portion of it passes through the surface (refraction) and another part is reflected.

If you look at the figure, it seems that all light is either refracted or reflected at the perfect angle, but the truth is that there are many rays of light which are reflected at different angles.

Look at the following picture. 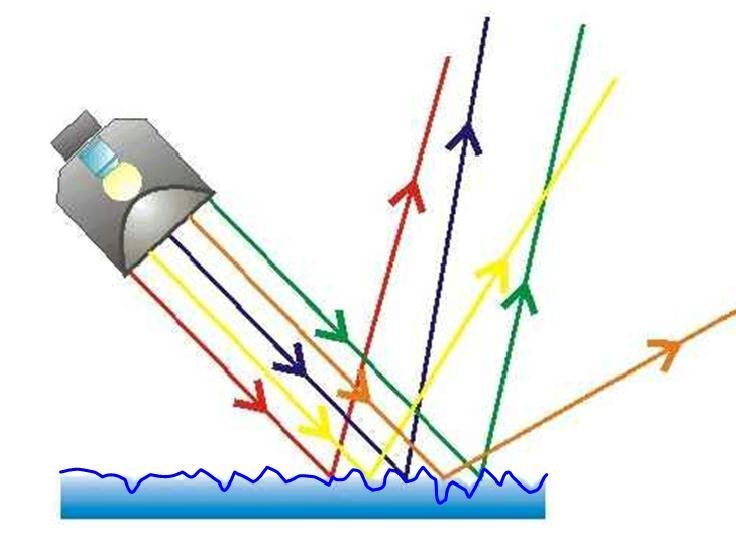 So, let´s go to the crux of the matter

The following information does not have a scientific explanation, and it is not completely true. However, it serves perfectly for you to understand the functionality of polarized lenses.

Do you remember that polarized lenses are divided into two axes? The vertical and the horizontal one. Well, when sunlight travels through the air, it does so through the vertical axis; and when it is reflected on the sea, on the road, on the snow, it begins to travel in the horizontal axis. “It changes its polarization”.

These “horizontal” rays are much more annoying than “vertical” rays.

And this is where polarized lenses and their division into axes come into play. Polarized glasses are designed to block the reflected light rays, which would reach the eyes in a “horizontal” way. 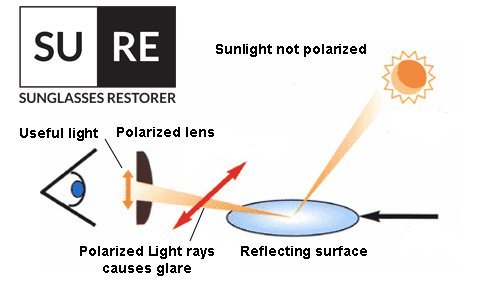 Therefore, when polarized lenses are mounted in a goggle, they must be perfectly oriented and have a correct axis. Otherwise, they will not block the “horizontal” light rays.

What are the benefits of polarized sunglasses?

The main benefit is the reduction of reflexes, but there’s more.

How to distinguish between polarized sunglasses and traditional sunglasses?

Well, we know what polarized lenses are and its advantages. Now we will know how to distinguish them from standard glasses

Let’s look at these two pictures.

As you can see, the easiest way to recognize whether a lens is polarized or not is by using a screen, such as the smartphone, computer, tablet, etc. This is so because the light emitted from these devices has its peculiarities. If we take into account what I explained before, we can say that this light is emitted “vertically”, so when the polarized lens turns, we see how it blocks the light.

Under normal conditions, polarized lenses in our glasses are mounted in the horizontal position, so that they will perform the functions previously described.

But this is a foolproof way to recognize them.

Polarized lenses and use of electronic devices

Careful! It is possible that often, when looking at your mobile in a certain position while wearing polarized glasses, you fail to see the screen to a greater or lesser extent. This is due to the reasons previously explained, and the result will be different depending on the mobile phone and the features of each manufacturer. It is VERY important to consider this fact when buying a GPS navigator for the car.

I hope you liked the article. We will be happy very happy if you share it with your friends in your social networks.

This is the first of a series of articles with general information about sunglasses, glasses and other aspects related to optics.

Last but not least, you should know that all our replacement lenses are polarized, both Oakley and Arnette

Greetings and see you soon 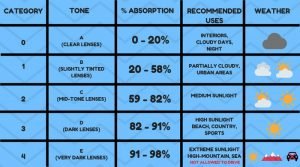 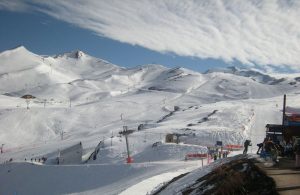 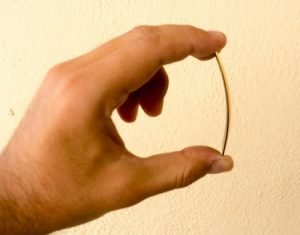